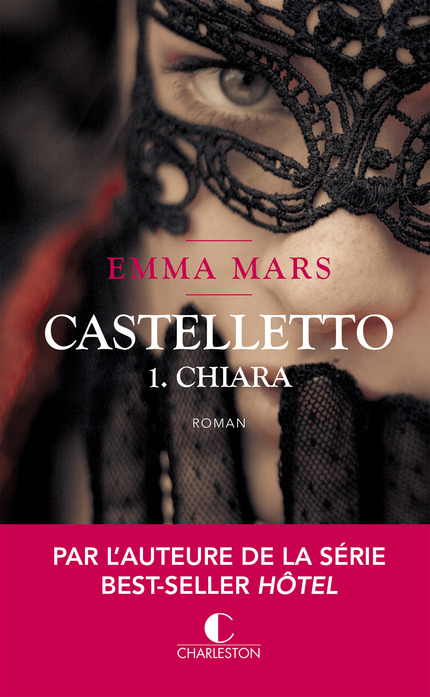 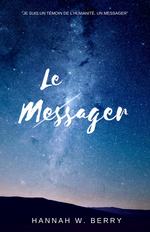 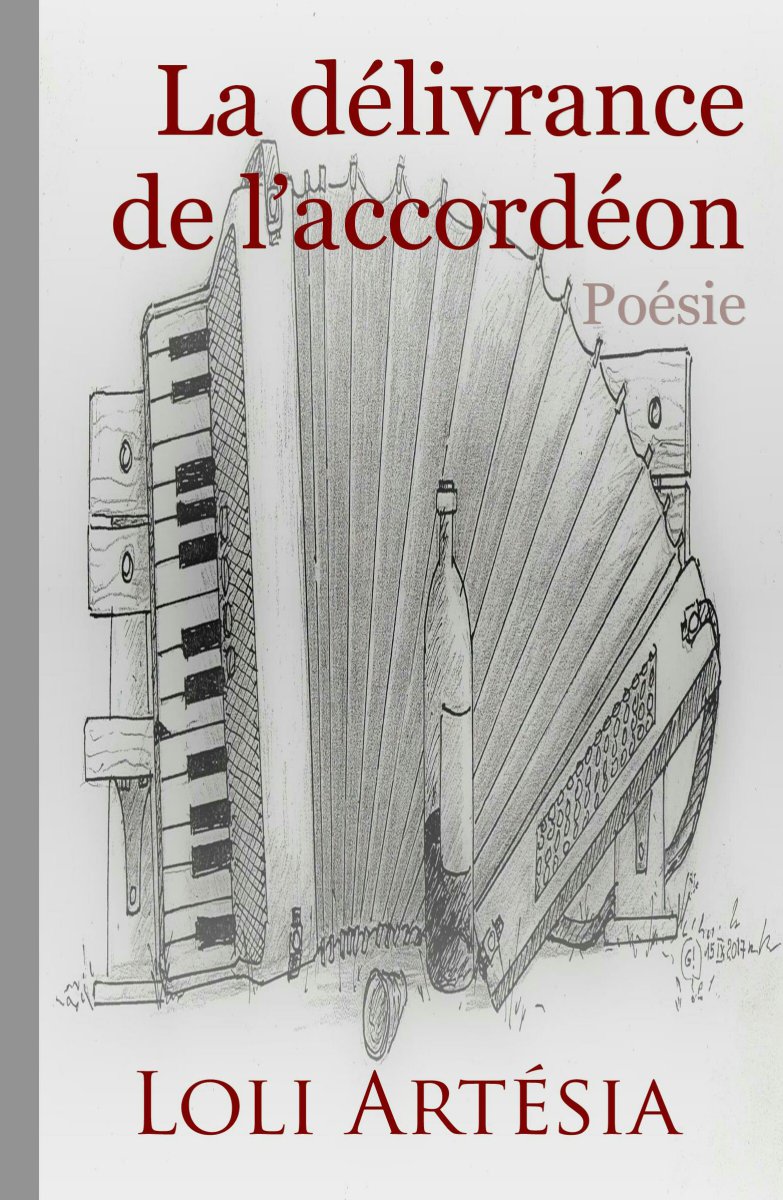 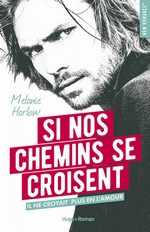 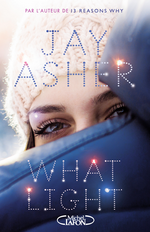 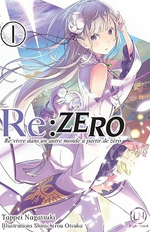 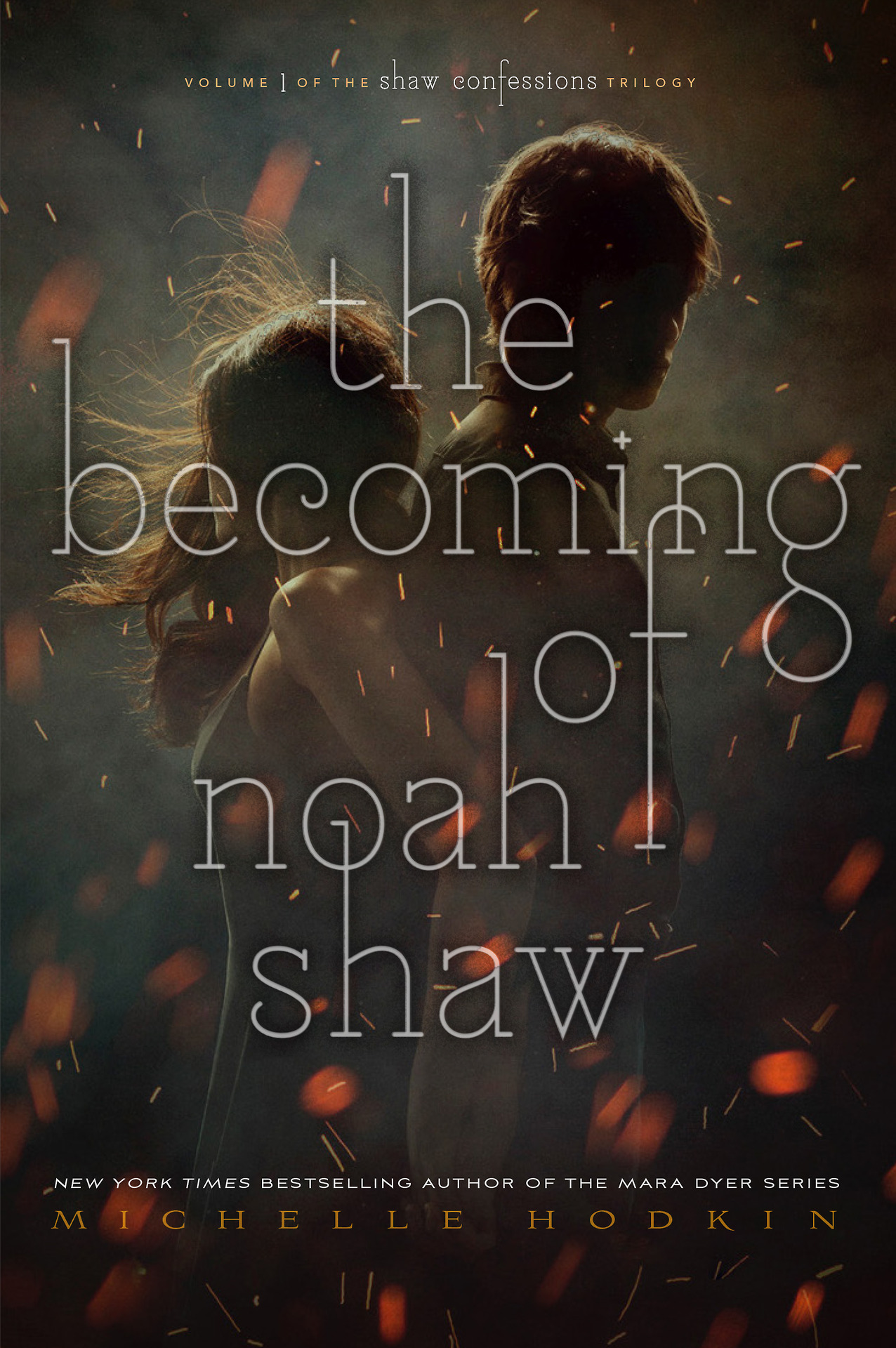 In the first book of the Shaw Confessions, the companion series to the New York Times bestselling Mara Dyer novels, old skeletons are laid bare and new promises prove deadly. This is what happens after happily ever after.
Everyone thinks seventeen-year-old Noah Shaw has the world on a string.
They’re wrong.
Mara Dyer is the only one he trusts with his secrets and his future.
He shouldn’t.
And both are scared that uncovering the truth about themselves will force them apart.
They’re right.